​2015 SYMPOSIUM
​The Future is Bright
Connecting the interests of scientists, artists and designers on various projects is something that has gained worldwide momentum over the past few years. By including lecturers from scientific circles in the Future is Bright 2015 Symposium, Belgrade of Light took the first step towards establishing cooperation in the coming years and opened up a whole new dimension in thinking about the future concept of the event. The aim of the Future is Bright 2015 Symposium was to enlighten the story of light; from revealing lighting technology evolution, exciting contemporary achievements in the field of lighting design and luminaire design, to exploring the essence of light as inspiration, as well as directing attention to the increasingly topical issue of light pollution and the need to preserve the beauty of night sky.

Spanish lighting designer and founder of the International lighting design program at the Polytechnic University of Madrid, Mr. Ignacio Valero, introduced us to his world of inspiration and design. Belgrade-based engineer in optoelectronics, Marko Krstić, PhD revealed the development of a single photon through the historical overview of the emergence and development of light sources and the latest achievements in the field of photonic technologies. Astrophysicist and Faculty of Mathematics professor Dragana Ilić focused on the issue of increasing light pollution and its impact on astronomy and our everyday life.
​
Ten selected representatives of the Great Serbian Scene used short presentations to share  their research, projects and visions of the future. They included visual artists Dinka Pignon and Ana Knežević, studio Neo Arhitekti, astrophysicist Marko Pavlović, industrial designer Ivan Paradinović, architects Ivan Kucina and Dejan Mojić, designers Nataša Rajić and Vesna Pejović i Studio Lampemm. 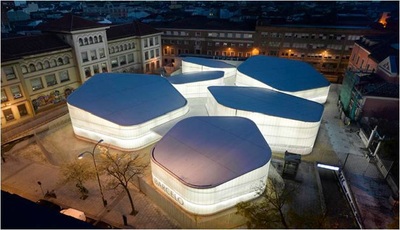 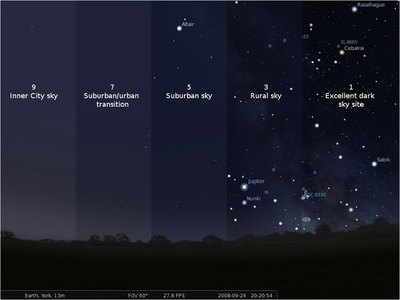 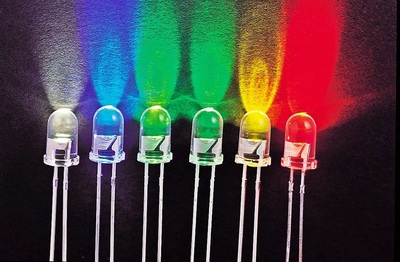 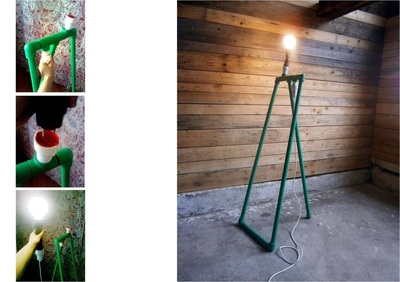 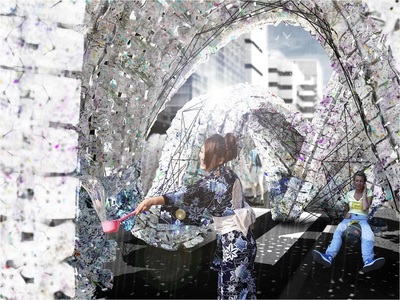 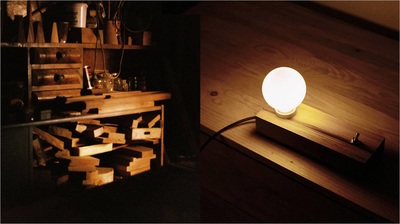 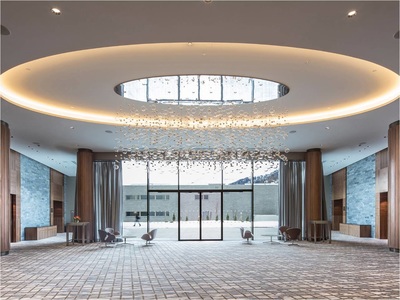 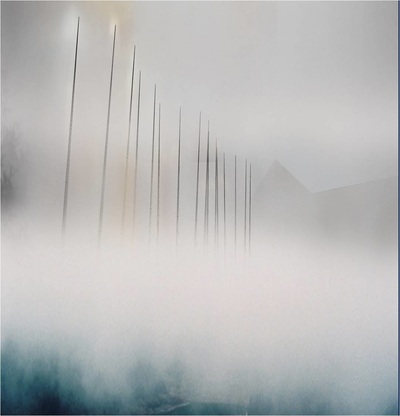 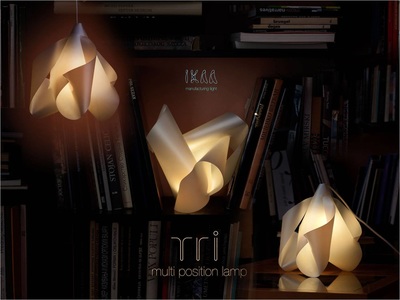 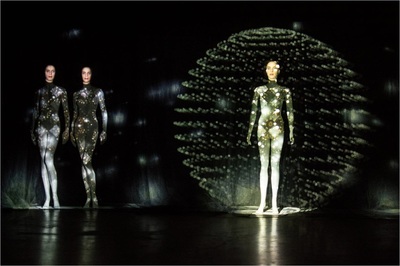 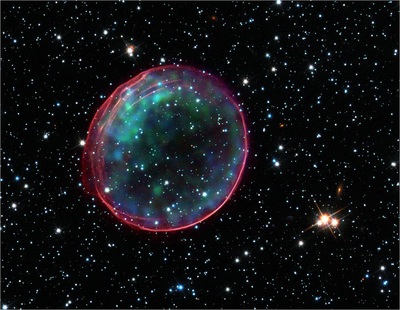 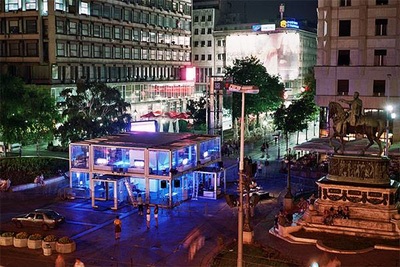 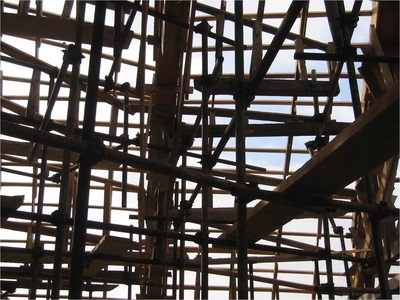 ﻿LECTURE
Sandra Praun
Sandra Praun is a Stockholm-based graphic designer and illustrator. She graduated Business administration, theory of cinematography and philosophy at the Universities of Stockholm and Graz, whilst completing post-graduate studies in Graphic Design at Konstfack University of Art, Craft and Design in Stockholm in 2006. Since 2001, she has been the co-founder and art director of the design studio ‘Studio S’, developing corporate identities, redaction, graphic design, cinematography and photography. She is one of the key figures in the ‘Urban Forest Project’ that aims to connect designers, artists and craftsmen of different fields of specialization. She is also engaged in academia where she teaches at The Forsberg School of Design. In collaboration with Aleksandra Stratimirović, she has recently published the book ‘You Say Light – I Think Shadow’. The book has won the Red Dot Award for Communication design in 2015. 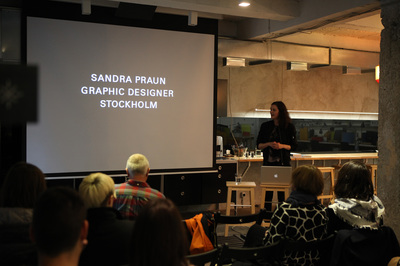 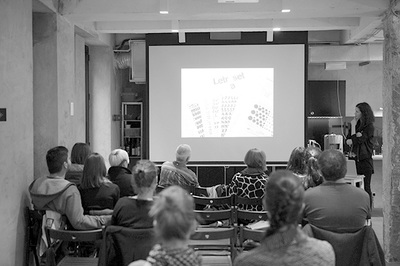 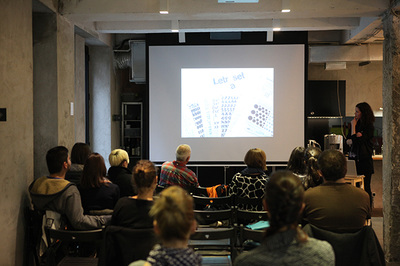 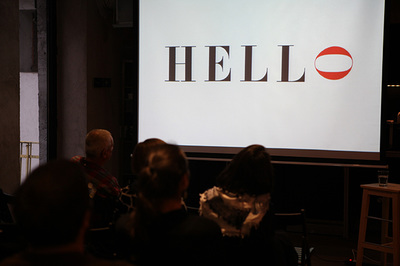 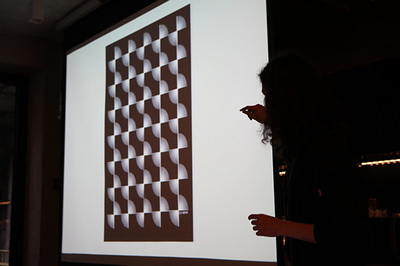 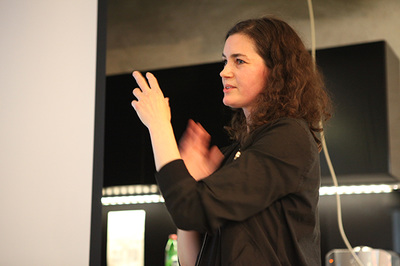 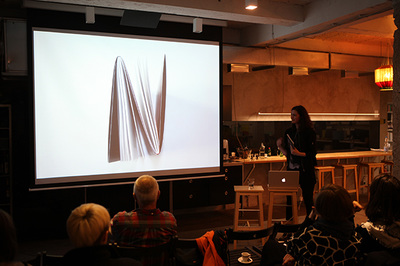 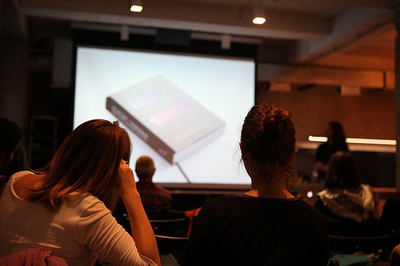 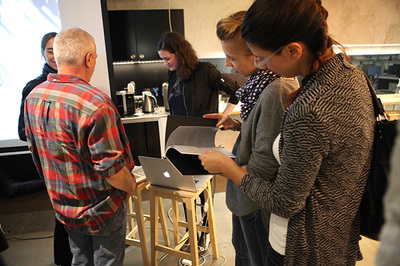