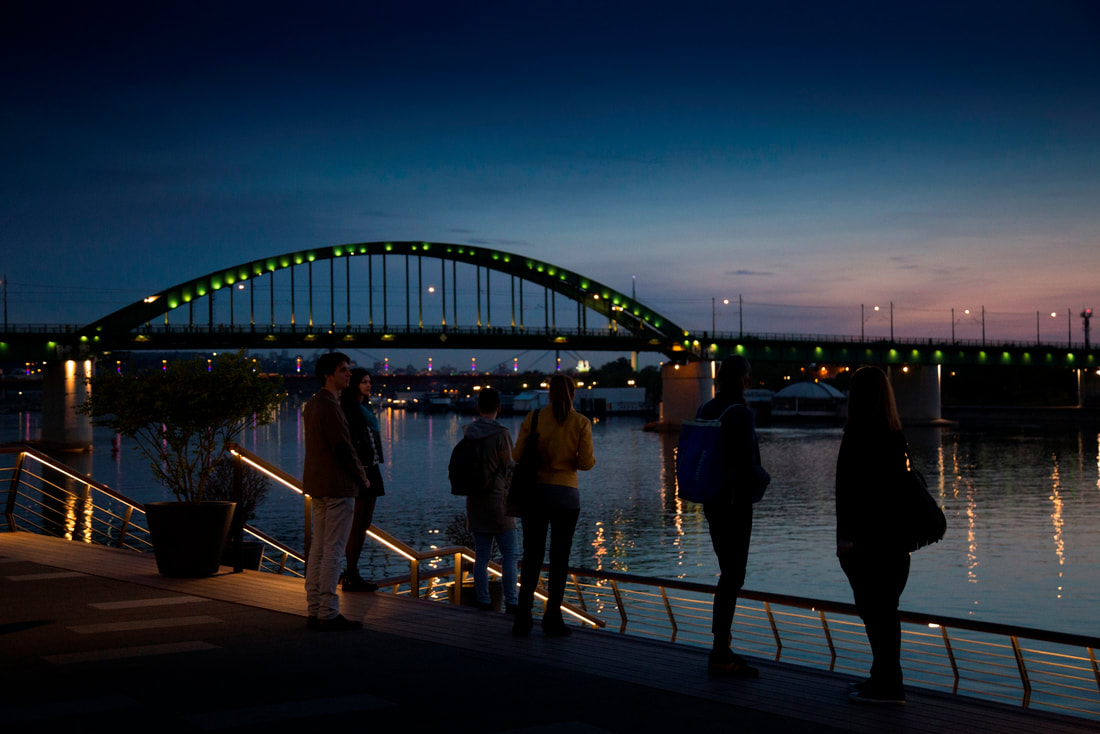 How do we imagine the light interventions and illumination in our city, what we can do differently and on what this depends? These questions we will consider with students, artists, engineers, architects, and all interested citizens together on Light walk + discussion led by the Belgrade Lighting Detectives.

In the light walk of February 2nd, in company of the professionals, but also amateurs, enthusiasts and light lovers, we will capture the light identity of the city by visiting jointly chosen locations; While the impressions, observations, suggestions and critics will be presented on the discussion open for the public on February 9 at the Cultural Center GRAD.
​
​Belgrade Lighting Detectives were established in 2006 as the seventh “lighting branch office” of the Transnational Lighting Detectives, founded in 1990 by Japanese lighting designer Kaoru Mende. This international non-profit group is dedicated to the study of lighting culture. Today the group has branches in Tokyo, Singapore, Beijing, Taipei, Hamburg, New York, Copenhagen, Stockholm, Mexico City and Madrid, assembling thousands of light enthusiasts. Belgrade Lighting Detectives are active in the organization of the Belgrade of Light event and in numerous educational workshops that involve professionals and non-professionals of all ages. Results and activities of Belgrade Lighting Detectives have so far been presented at symposiums in Singapore 2006, in Copenhagen 2007, in Beijing 2009, in Bangkok 2012, in Taipei 2013, and at Luminale, Frankfurt in 2016, Tokyo 2017, Santiago-Chile 2018 .
LIGHTSCAPES  9/2/2019
*To see the whole album, please click on the image below 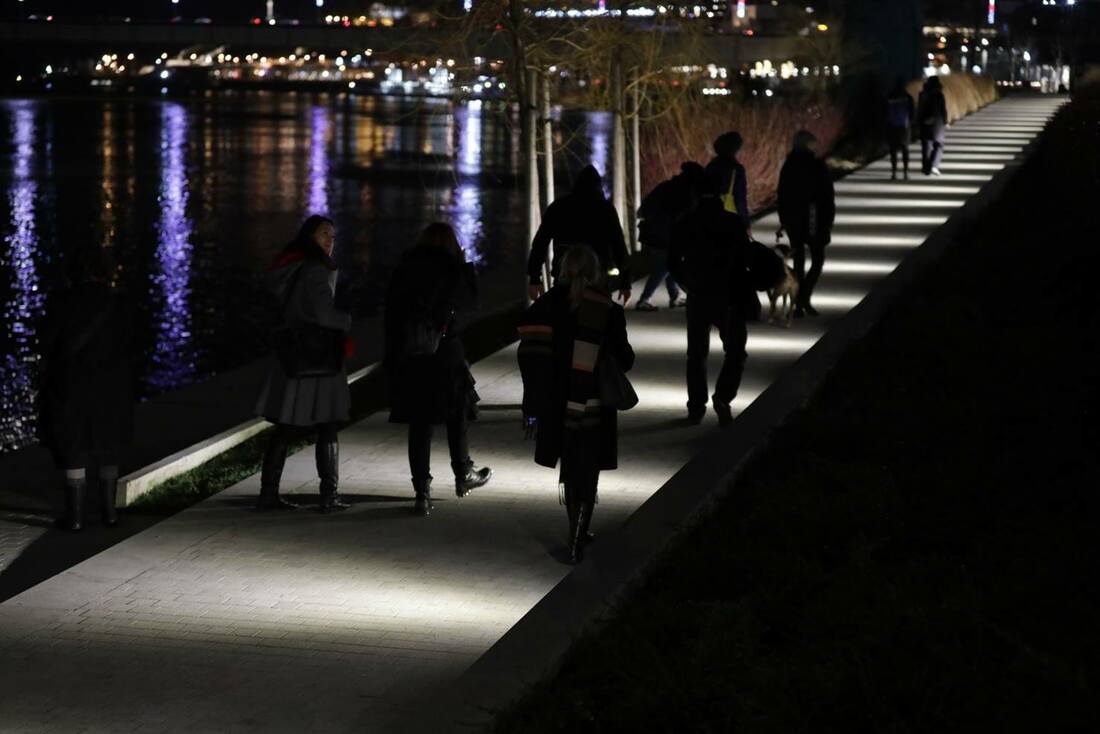